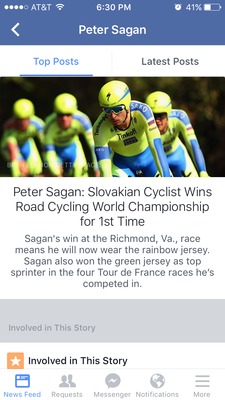 Final day of the race. There were so many people and so much energy! The atmosphere in the park was amazing. They had a jumbotron and an announcer hyping up the crowd. While watching the race. I was mesmerized by how fast they drove the cars so close to the cyclists and how fast they took the turns. I was afraid that some spectators might get hit. In the end Peter Sagan, from Slovakia won. Our hometown hero was in the lead for most of the race, but Sagan pulled ahead at the end and the rest of the bunch was unable to catch up.